The Moscow Mule has been around since the 1940s, but has recently seen a resurgence in popularity over the past few years. At its very core, it is a basic drink made with high-quality vodka, ginger beer and lime juice served in a signature copper mug. Its first rise in popularity came during the 1950’s, during the United States’ newfound fascination with vodka, along with a line of several other vodka-rich cocktails. It was a favourite of casino owner William F. Harrah, and though it was technically born in New York, the cocktail was most popular in the 1940’s in the Los Angeles area.

The Mule’s creator, John G. Martin, originally used Smirnoff vodka in the drink, and actually went around the country promoting it as such, but it has since gone through many different makeovers, and there are dozens of different twists on the traditional cocktail today, including different vodka flavourings, different beer pairings, etc..

Now? The Moscow Mule is the comeback kid, making what was once old new again. Part of its popularity is likely due to the copper mug it’s typically served in – if you see someone drinking out of that kind of mug next to you in a bar, you might be inclined to copy their order out of pure intrigue, and be pleasantly surprised at the refreshing vodka cocktail. While the mug isn’t necessary to make the drink (it can also be served in a Collins glass), it does keep the cocktail chilled extremely well. Other than that, it serves as a signature for the drink, and a slice of tradition to go along with it. When Martin was originally promoting the drink, he would actually take a photo of bartenders holding a copper mug, and a bottle of vodka, to show other bars around the country that the Moscow Mule was growing in popularity, and he had the ‘proof’ in his pictures.

Making the Moscow Mule is extremely simple, whether you’re a seasoned bartender or simply a home cocktail enthusiast, and whether you want to stick with the traditional recipe, or try a twist of your own when it comes to a Mule variation. With three simple, high-quality ingredients, and a garnish of lime, you can be a Moscow Mule pro in no time – though, the copper mugs are always a nice touch, if you can get your hands on them!

What you need to make the Moscow Mule 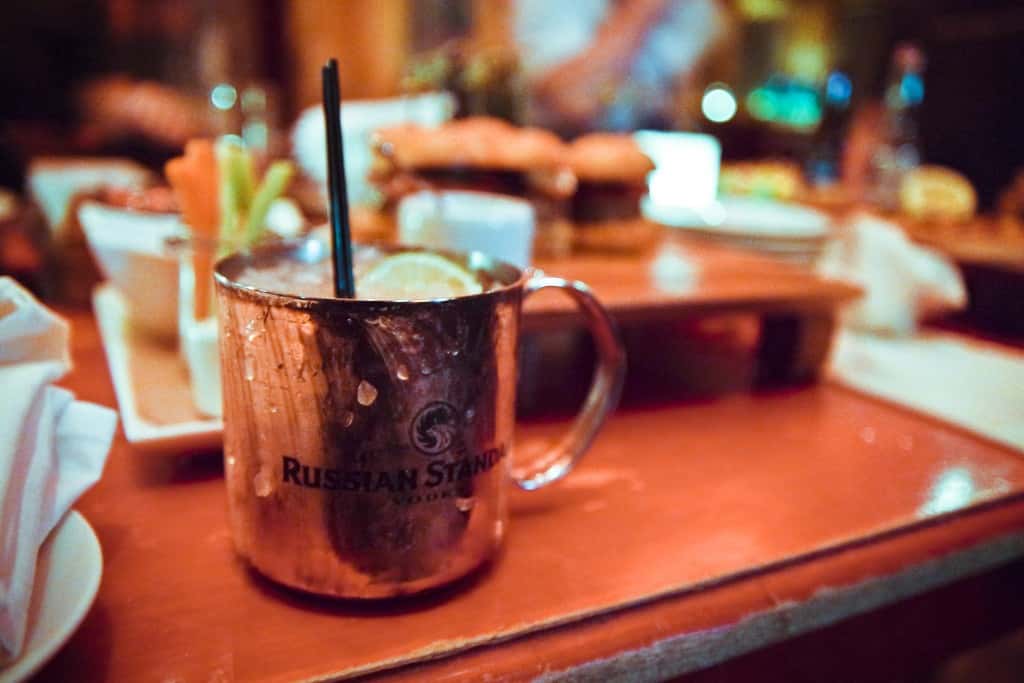 The Moscow Mule served in a traditional copper mug 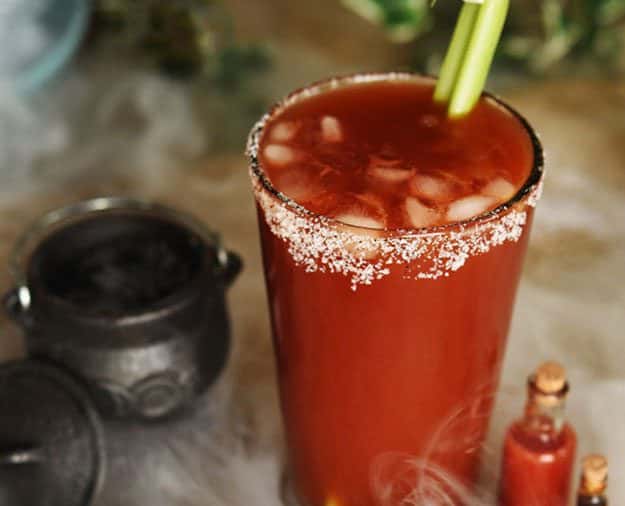 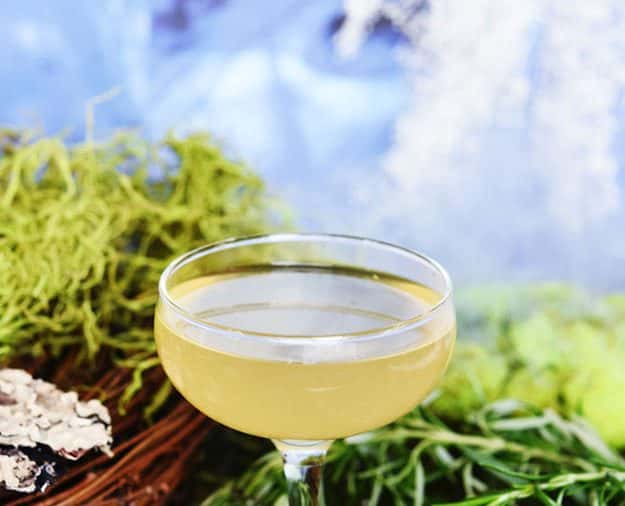 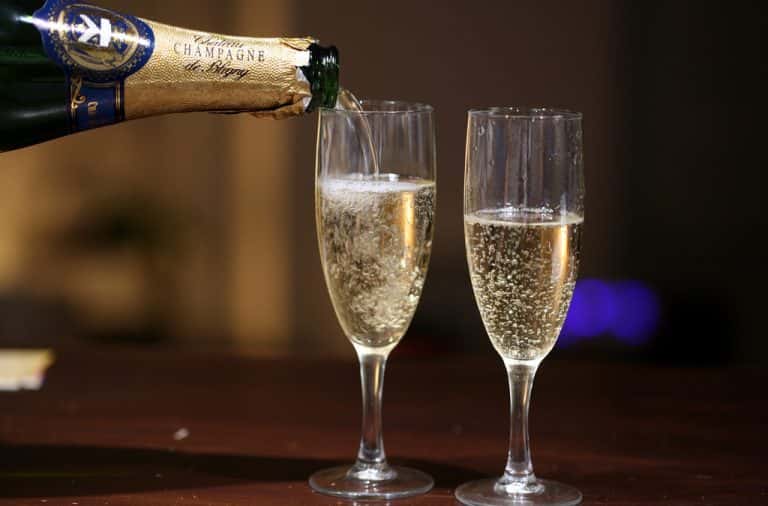 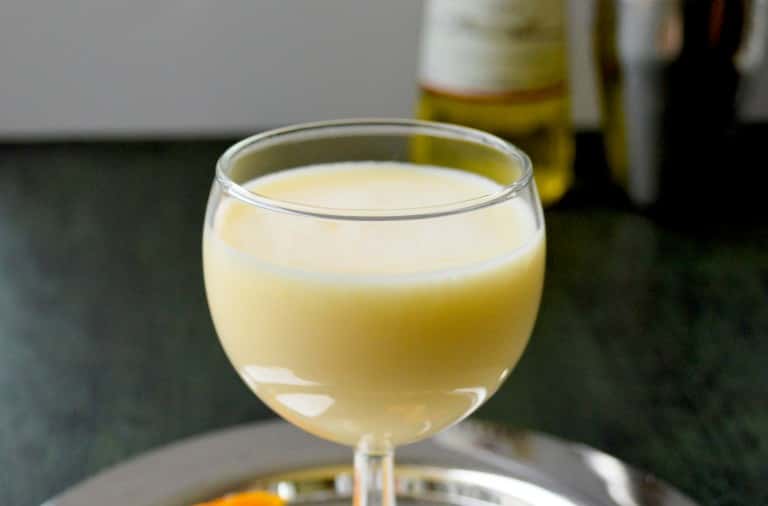 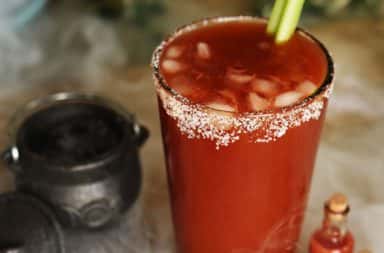 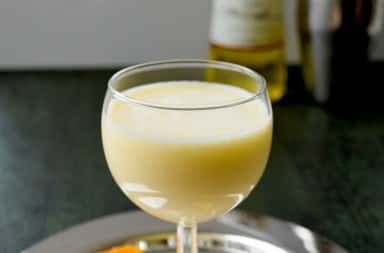 How to make the God Mother cocktail 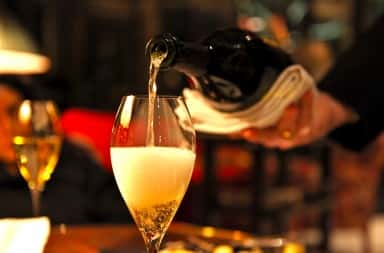